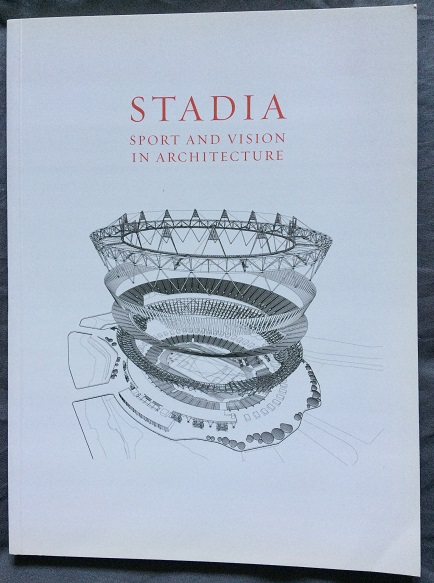 Stadia: Sport and Vision in Architecture

Softcover. Condition: Very good with light shelfwear to covers, including a light crease to the lower right corner of the catalogue.Binding sound, no inscriptions. 112pp. Many colour illustrations. This catalogue was produced to accompany the exhibition on the architectural genre of the stadium held at Sir John Soane's Museum, London from 6 July to 22 September 2012. The exhibition was sponsored by Populous (the firm of architects who designed the London 2012 Olympic Stadium) and was the Museum's contribution to the Cultural Olympiad, 2012. The catalogue includes details of various Roman stadia and circuses, including the Colosseum, as well as more modern stadia, including those influenced by classical architecture, and the London 2012 Olympic stadium.

Stadia: Sport and Vision in Architecture