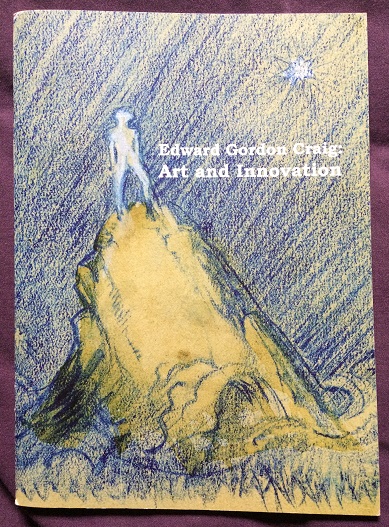 Card covered stapled catalogue. Condition: Very good, with just a hint of shelfwear to covers. Binding sound, no inscriptions. 47pp. 28 colour and b/w illustrations. This catalogue was produced to accompany the exhibition of work by Edward Gordon Craig (1872-1966) held at Eton College Library from October 2009 to March 2010 which aimed to provide an introduction to the art and ideas of one of the most influential theatre designers and stage theorists of the 20th century.