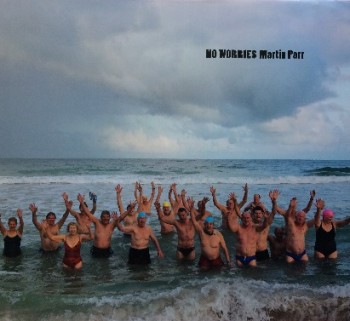 Red hardcover with title in black on spine and front cover. Condition: Fine, with just a hint of shelfwear to covers. Binding sound, no inscriptions. Dustjacket condition: Very good, with very light shelfwear. 125pp. plus index. Many colour photographic illustrations. This catalogue was produced to accompany the exhibition of photographs by Martin Parr held at the Western Australian Maritime Museum, Fremantle, Western Australia, from 17th March to 15th April 2012. It represented the first major project to be undertaken by Marin Parr in Australia; produced for the City of Freemantle Festival of Photography, the project chronicled the people of Western Australia against the backdrop of its coastal dwellings.