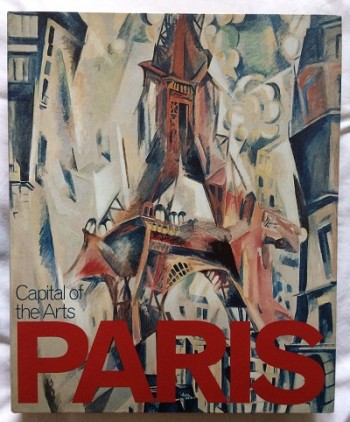 Red cloth with title in silver on spine. Condition: Fine, binding sound, no inscriptions. Dustjacket condition: Fine. 445pp. Many colour illustrations. This cataogue was published to accompany the exhibition held at the Royal Academy of Arts, London from 26 January to 19 April 2002 which then toured to the Guggenheim Museum, Bilbao. The exhibition charted the influential progress of the visual arts in France from 1900-1968. Key figures of the modern movement, such as Matisse, Leger, and Duchamp were joined there by many artists from abroad, including Picasso, Kandinsky, Giacometti, Brancusi, Modigliani and Foujita to create an extraordinarily fertile environment for artistic innovation. After the war, a new generation of artists such as Tinguely, Saint Phalle and Kelly savoured the dynamism of Paris in the 1950s and 1960s.