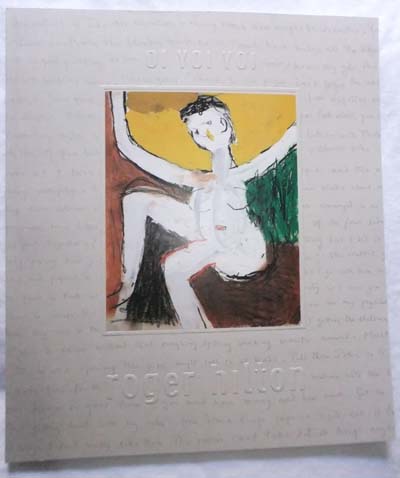 Softcover. Condition: As new. This beautifully produced catalogue was created to accompany the exhibition of work by Roger Hilton (1911-1975) held at the Jonathan Clark gallery, London from 11 October to 10 November 2000. It includes 50 plates, the great majority in colour, and a three page foreword by the critic, Margaret Garlake, together with a biography. The works range over a ten year period, from circa 1964 to 1974.