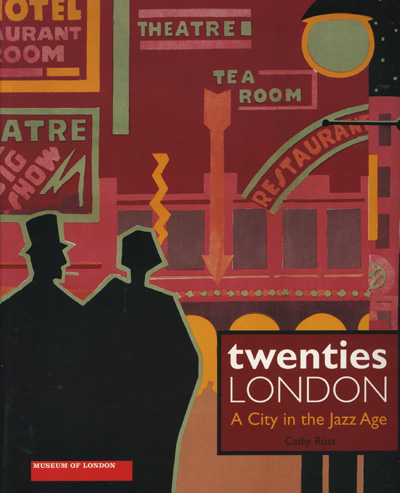 Twenties London: a City in the Jazz Age

Softcover. Condition: Very good, with light shelfwear to covers. Binding sound, text clean, no inscriptions. 160pp. Many colour and b/w illustrations. This catalogue was produced to accompany the exhibition held at the Museum of London from 16th October 2003 to 20th July 2004. The ten hectic years that followed the First World War saw Britain reassess its character and London redefine its role as the nations capital. London, more than anywhere else in the country, encapsulated the visions, desires and beliefs, both rational and irrational that shaped Britain's future for the rest of the 20th century. Size: 4to - over 9¾" - 12" tall

Title: Twenties London: a City in the Jazz Age

Twenties London: a City in the Jazz Age